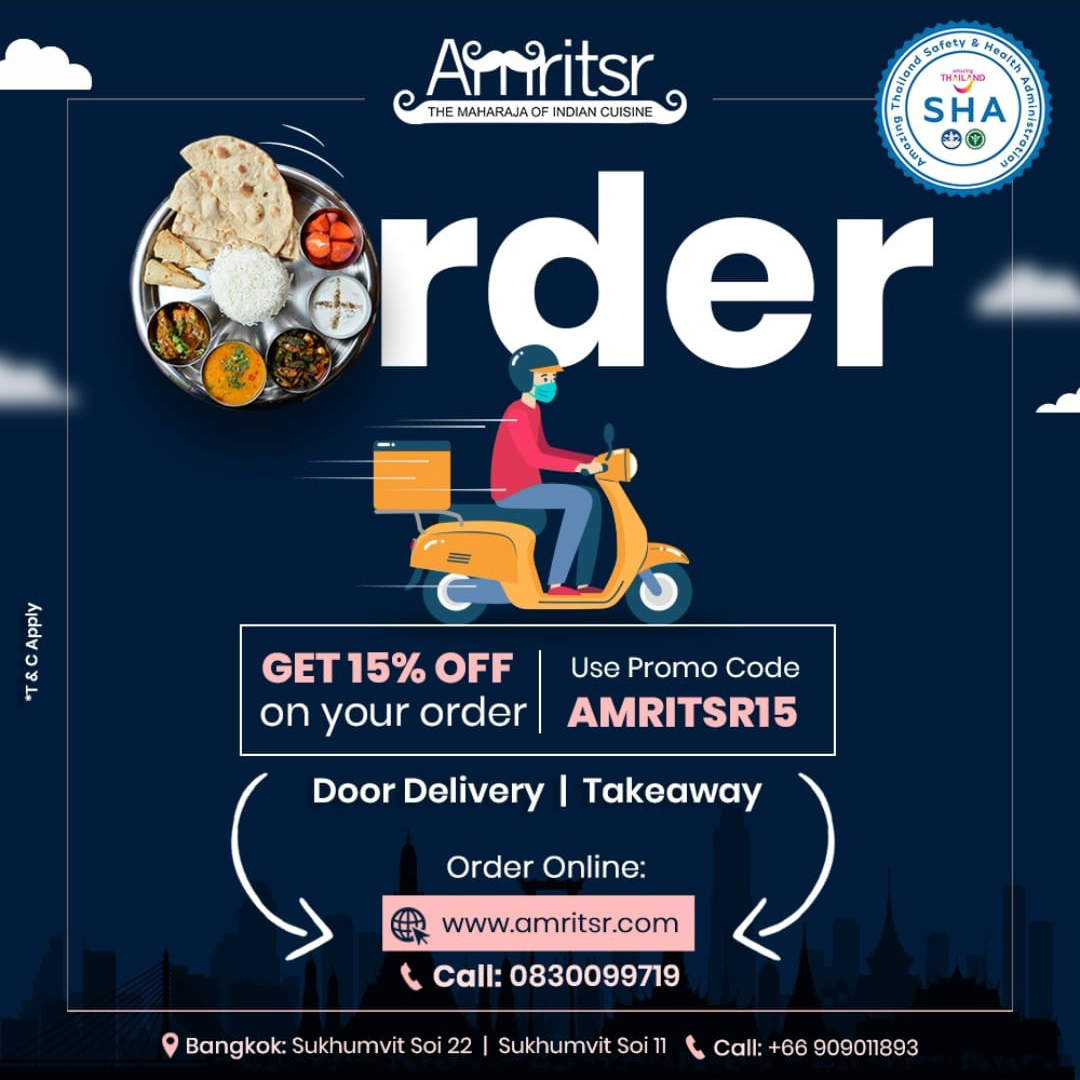 What is the History of Hakka Noodles?

Hakka Noodles history is associated with India. It is being said that in 20th Century, a lot of chinese people had setlled down in India. They have taken their cuisine along with them. Hakka noodles are basically an amalgamation of chinese and Indian cuisine.

During the 18th century, Hakka, a chinese community started shifting to Kolkata and Madras. They primarily stayed in east Kolkata and gave it a name China town. They brought Hakka Noodles along with them and it has become a popular dish of India. So you can find this dish everywhere in India and if you are craving to taste spicy Hakka Noodles in Bangkok, then visit Amritsr restaurant – Best Indian restaurant in Bangkok.

Hakka noodles is referred to the style of preparation of noodles by the Hakka Chinese. These people are also known as Hakka Han, or the Han Chinese, who are related to the provincial areas of Guangdong, Jiangxi, Guangxi, Sichuan, Hunan and Fujian in China. A majority of these people migrated to various parts of the world centuries ago, among which India is a prominent destination that they headed to. In India, the Hakka Chinese settled in Tangra, Kolkata, which comes to be known as the Chinatown of India. The amalgamation of local Bengali cuisine of Kolkata and the Hakka Chinese cooking style gave birth to what we know as ‘Hakka noodles’ today.

Chowmein: Chowmein is known to be ‘Chao’ ‘Mian’ in Mandarian. It is being prepared mainly by Taishanese community who live in southern part of Guangdong province of China. Chowmein is a type of noodles that is mainly cooked using the style prescribed by ancient Taishanese.

What is the recipe to Cook Hakka Noodles?

The recipe of Hakka noodles is quite simple. Chinese Hakka noodles are loaded with abundant of fresh vegetables and it can be prepared in just 20 minutes.

Vegetables: A lot of fresh vegetables is used in preparing Hakka Noodles. You can add Cabbage, bell pepper, spring onions, bell peppers and carrots are used while preparing this dish.
Oil: While preparing Hakka noodles sesame oil is used to enhance the flavors. We will suggest you to not fry Hakka noodles in Sesame oil because it will give bitter taste.
Soya Sauce: You can use organic or naturally brewed soya sauce. You should use Soya Sauce only otherwise it lacks depth of flavors as they are made using harsh chemicals.

Vinegar: You can use rice vinegar or white vinegar to make hakka noodles.

Spices: To prepare hakka noodles ginger, garlic and crushed pepper is used as it can enhance the overall taste of your Hakka Noodles.

How to prepare Hakka Noodles?

1) Rinse all the vegetables before cooking.
2) You can put the noodles in Boil water for sometime.
3) Add 1 tsp of oil as it will help your noodles to not turn into sticky
4) Pour 2 tbsp of oil in the cooking pan and now add all vegetables in it. Cook it for two minutes, then add carrots, onion, cabbage abd beans.
5) Now add the noodles, soya sauce, and vinegar. Toss it for two minutes and adjust salt as per your convenience. Now your Hakka noodles are ready to serve.

Cravings can never be stopped without Hakka noodles. It’s delicious than you i...
Read More

8 Types of Noodles That One Must Try in Bangkok

Noodles (Guay Tiew in Thai) is one of the popular foods in Thailand. However, y...
Read More